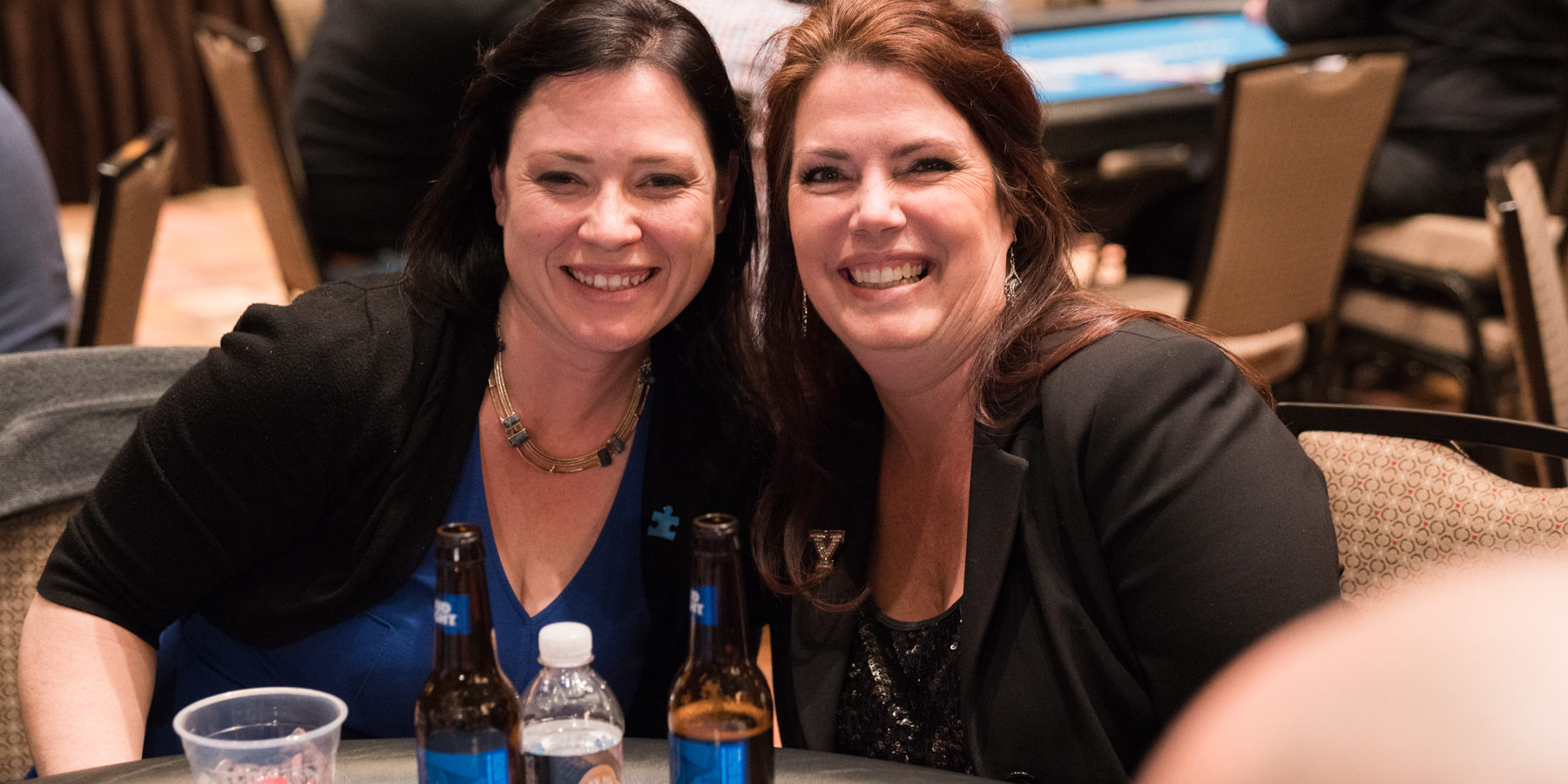 Las Vegas, December 16, 2018: Myra Stone will be sponsoring the event again with her father Jake Monnier. Myra is a Co-Host of the event and can relate to what parents go through being a mother of a son with Autism herself. Since day 1 of the Ante4autism event, Myra has been a huge supporter of the event and a reason why the event is so successful! She and her father Jake are $1,000 Silver sponsors along with $500 Bronze sponsors Gary Fazio, Jones Non Wovens, and Maxime Knitting.

The 11th annual Ante4autism event will be held in the Grand Event Center of the Golden Nugget. Jackson McQuiston, an adult with Autism, will be the guest speaker. There will be a silent auction and live auction for some very special items. Sponsorship guidelines are on the web site (Ante4autism.com), with a complete explanation of each level of sponsorship. Sponsors can sign on there and players can sign up to register to play on the web site ($150 entry fee) or by contacting Doug Krinsky.

Autism Spectrum Disorders (ASD) are diagnosed in 1 in 59 children in the United States according to the CDC!! It is 4 times more prevalent in boys than girls. ASD occurs in all racial, ethnic and socioeconomic groups. The Co-Hosts are committed to helping the families and individuals impacted by Autism in any way they can.